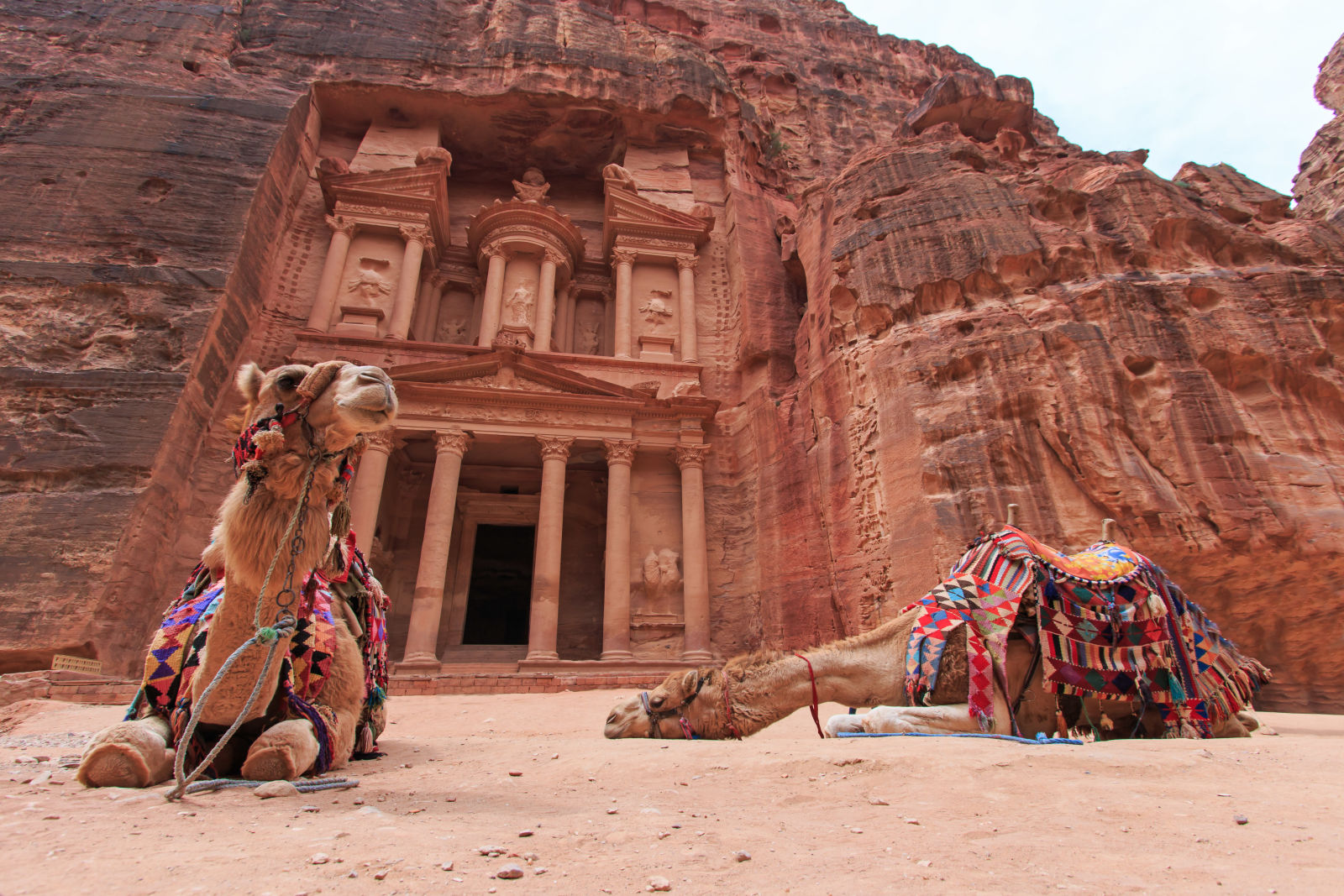 360º views from your mobile phone

The city of Petra - located in southern Jordan - is one of the most famous and recognisable places in the world.

Its location, on the caravan route that carried spices and many other products between the east and south of the Mediterranean (part of the silk road), made it prosper during the 6th century BC.

In the 6th century AD, several earthquakes and changes in trade routes led to its loss of importance.

Much later, in the year 1812, the Swiss explorer Johannes Burckhardt "rediscovered" the enclave, also calling Petra the Pink City because of the color of its stone.

It was declared a UNESCO World Heritage site in 1985.

You might also recognise it from the movie Indiana Jones and the Last Crusade.

With a little bit of history in mind, you can now enjoy a totally virtual visit, featuring 360º and aerial views: