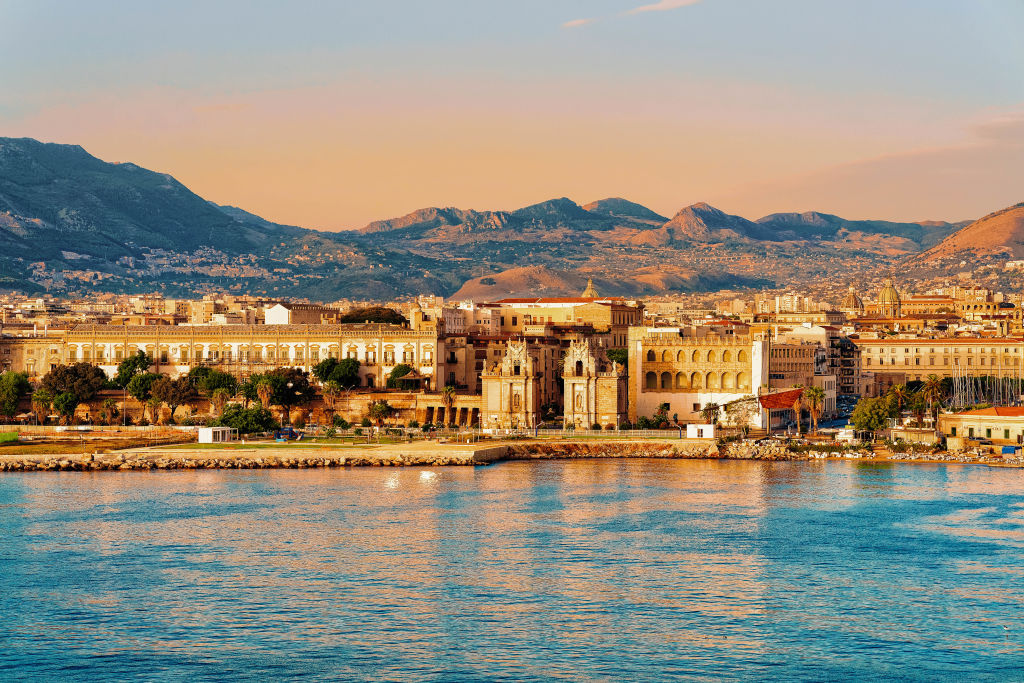 Return flights London to Sicily from £15

Return flights for less than a meal!

Pirates, the swashbuckling island of Sicily is just lush. We've spotted return flights here from London Gatwick for £15* per person.

You'll be flying Wizz Air, London Gatwick to Palermo, Sicily on various dates in October. It really doesn't get much cheaper than a return, almost three-hour flight, for £15*. Plus, you'll land in the Sicilian capital, which is more convenient than arriving in the western airport that some airlines stop at.

Grab them while you can because there are plenty of people ready to snap up this last minute deal.

Example below is 8-18 October

Please note -- *Prices are correct at time of publishing, based on the sample dates provided and are subject to fluctuation, depending on availability. Prices are subject to change. Inventory may be limited. Special T&C’s may apply.