Other
Check out this massive country house in Norfolk that you can stay in!
Share 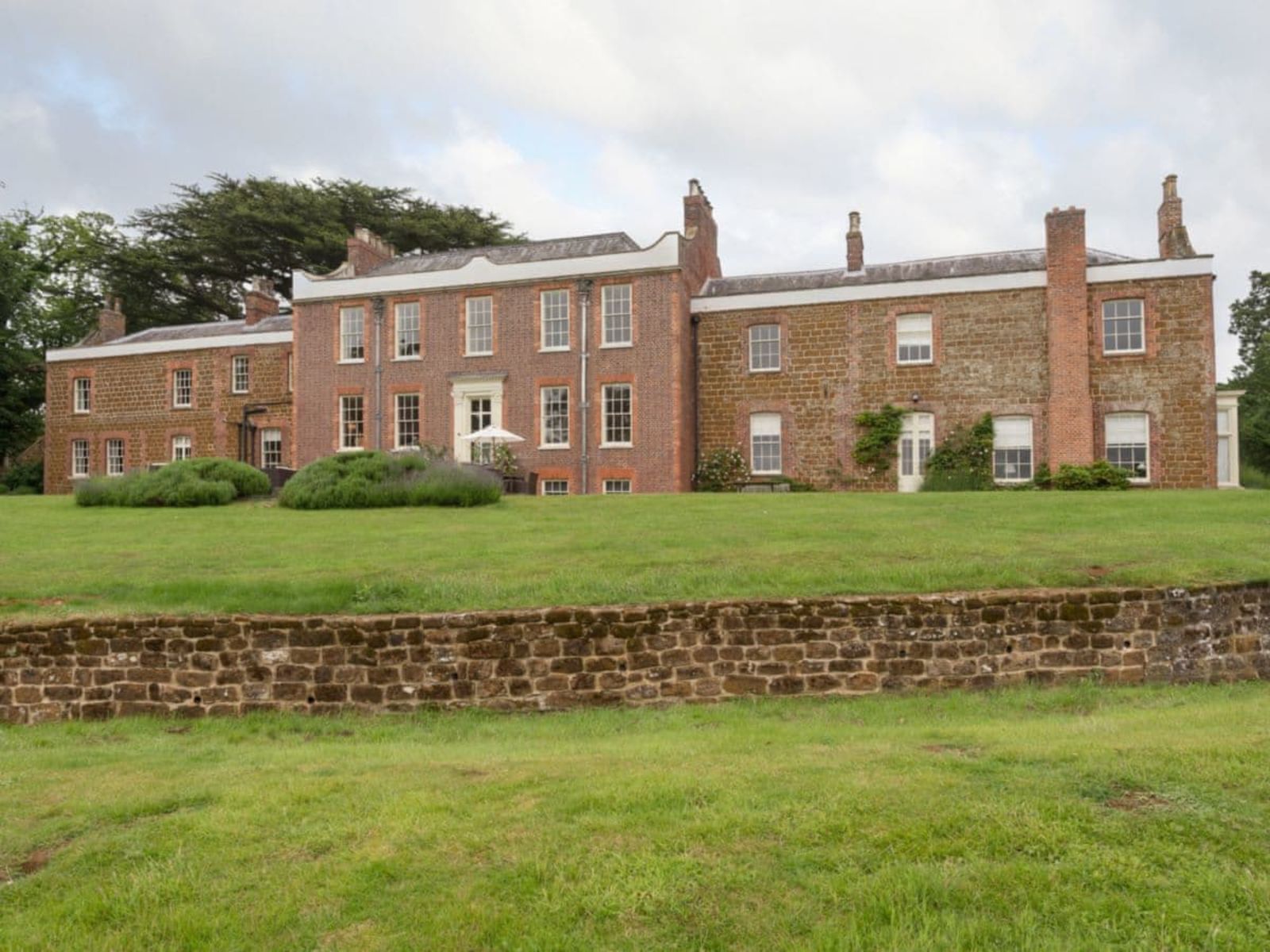 Pirates, we have found an AMAZING destination for your next big UK staycation.

Head to Norfolk and stay at the Grade-II listed Ingoldisthorpe Hall which sits in 30 acres of land and sleeps up to 18 people!

Scroll down for more details as well as prices (that are not as bad as you might think).

Look at how grand and regal the gorgeous Ingoldisthorpe Hall in Norfolk is Pirates!

the house has nine bedrooms, six bathrooms, a games room, a massive kitchen and 30 acres of beautiful private grounds.

The house isn't cheap to hire but if you don't mind waiting until the off-season in November, it gets a lot more reasonable.

We love the high ceilings, ornate fireplaces and 4-poster beds that some of the rooms have.

Plus there's a games room and some of the rooms have free standing baths.