Other
Did you know there's a retirement home for sloths?
Share 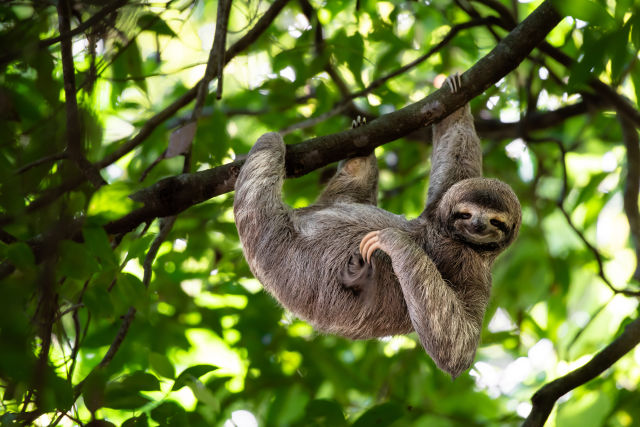 There's a sanctuary in Wales for OAP sloths

Turns out, just like humans, sloths also need to go into retirement!

The first sloth to be homed was a two toed sloth called Tuppee who is now at the grand old age of 24. Tuppee was joined by Lightcap from Bristol Zoo, who is 34. Sloths aren't sociable creatures but are known to get more friendly to each other as they age.