Other
Stay on the original Spice Bus!
Book a Stay!
Share 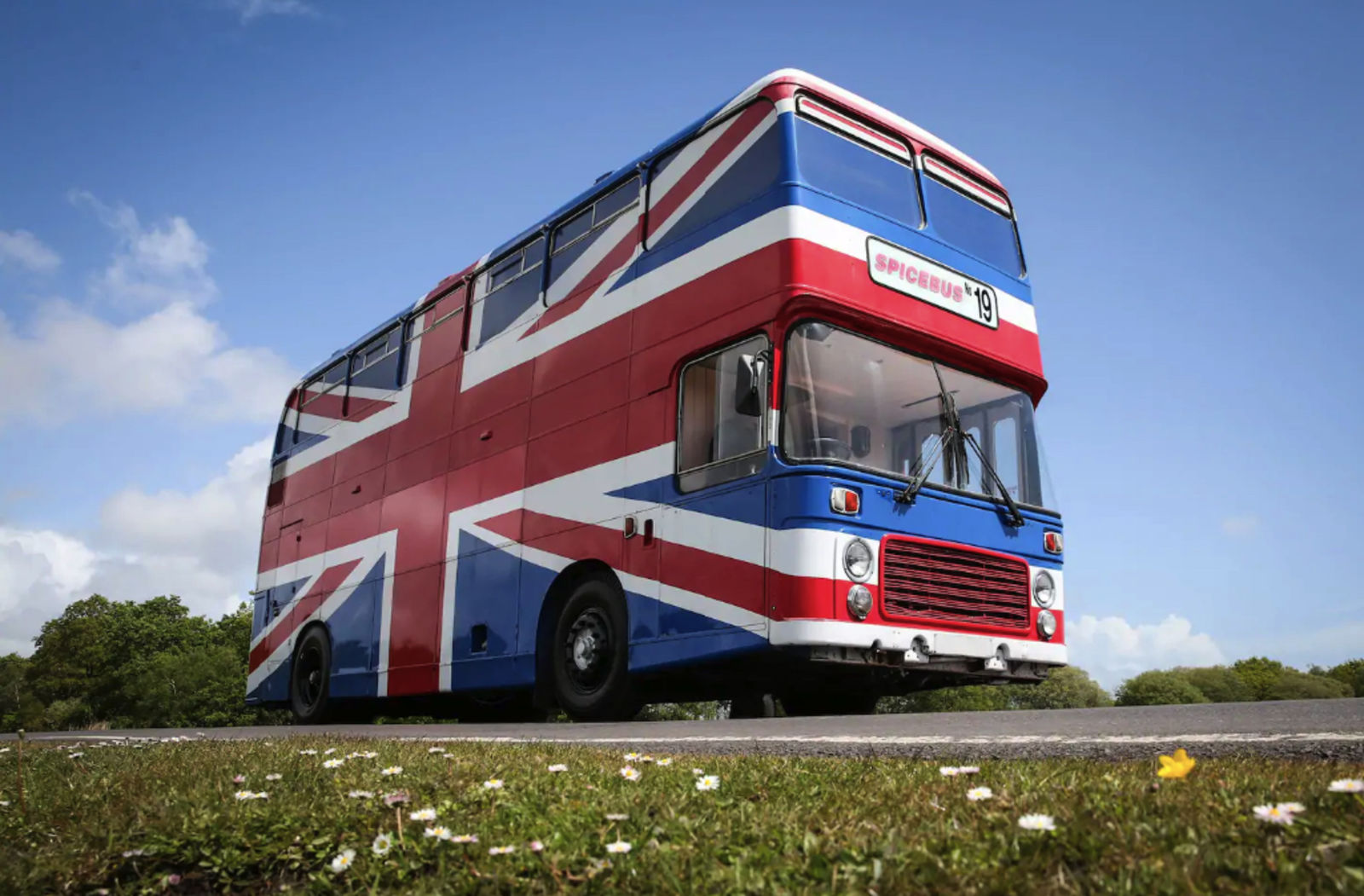 If You wanna stay on the original Spice World Bus, here's your chance!

Alright 90's fans, are you ready to spice up your life with this nostalgic accommodation

Residing in Isle of Wright, England is the authentic bus from 1997's Spice World movie that has since been converted into a retro Airbnb. Keep scrolling for more details!

Though the exterior of the bus kept its original Union Jack paint from the film, the host worked with a team of designers to meticulously decorate the interior, giving it a true zigazig touch.

She admittedly has been a Spice Girls fan for most of her life, and the thoughtfully placed attributions to the band around the space can attest to that — we're talking zebra print, CDs, disco balls and more!

Inside the Airbnb, you'll find a spacious seating area, a TV, an old-school CD player, a double bed, a day bed, a dressing room, and table.

The bus can comfortably sleep up to three people.

Outside of the bus there is a facilities block for private use, which includes a kitchenette, microwave, shower, toilet, and sink.

Nightly rates start at £234 for three people. Sound like a dream come true for you?