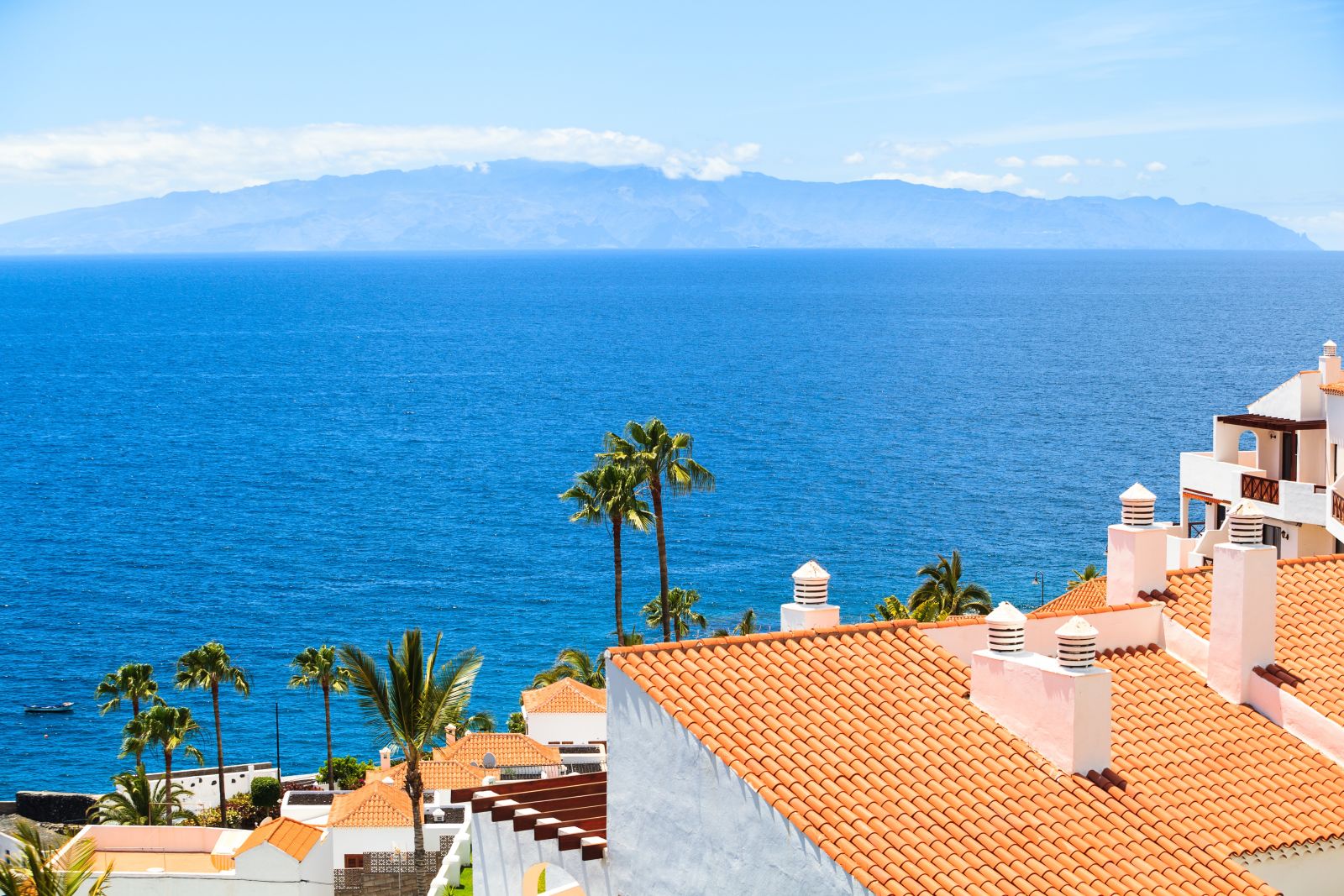 Get these deals while you can!

While there has been no official announcement yet on which countries will be labeled green, amber, or red under the traffic-light travel programme, we can take a pretty educated guess which countries might make the green list.

The official list is said to be released sometime later this week, but we will let you in on a little secret. The second the list is released and people are free to travel again, prices are bound to go up and places will be booked up quickly. So, in order to avoid spending another minute locked up inside post-lockdown, take our advice and book a deal now before the official list it out!

To make it even easier for you to get back out there, we’ve rounded up some of our favourite deals to these fantastic countries that will (fingers crossed) make it on the list. Then again, if they don’t, you still can rest easy with low risk or free cancellation booking policies.

Israel jumped on the vaccine train very early, and as a result have over 50% of their population fully vaccinated. These numbers make for a strong argument that Israel will in fact end up on the green list. Israel has even announced that they are opening their borders in a phased plan for tourism starting at the end of May.

For those looking for a city break with a whole lot of culture why not take a long weekend in Tel Aviv? Much like Barcelona, Tel Aviv is also conveniently located by the sea, allowing for both a city and beach trip in one.

We've found a great deal for flights and 3 nights at the 4* Rothschild Hotel with breakfast included from £408 per person. This deal feature free hotel cancellation and is ATOL protected!

Malta already announced that from June they would admit British tourist who are either fully-vaccinated or who can provide a negative test.

If you haven't already heard the news, Malta will pay for you to holiday there. We kid you not, Pirates. We think it is worth taking advantage of this pretty amazing deal and staying a few nights in Malta to soak up a bit of summer sun.

In order to cash in on the holiday deal of getting up to £100 per person back, you will need to book directly with the hotel and the list of participating hotels is not yet out.

Instead, why not try this ATOL protected deal with free flight amendments! Spend a week in Malta from £209 per person at the 3* Topaz Hotel.

Portugal announced that Brits with vaccination or a negative test will be admitted from May. This means that as soon as the travel ban in the UK is lifted, holidays in sunny portugal are a go! Soaking up culture in Lisbon, wine tasting in Porto, traveling along the sunny Algarve coast, or adventuring to the Azores are all great ways to spend your summer holidays.

We've found this cute, top-rated studio apartment (with cancellation flexibility) in the heart of Lisbon from £23 per night, per person (based on a booking of 3). The money you save on accommodation can easy go towards a nice bottle of Portuguese wine!

While Gibraltar is currently closed to UK travel, it has vaccinated its entire adult population. The fact that it largely Covid-free means that we can assume it will make the green list.

We've found a great 4 nights holiday to Gibraltar with free flight amendments and hotel with breakfast included at the 3* Holiday Inn Express Gibraltar from £282 per person.

Of course, we've also included a list of other destinations that are also rumored to make the green list.